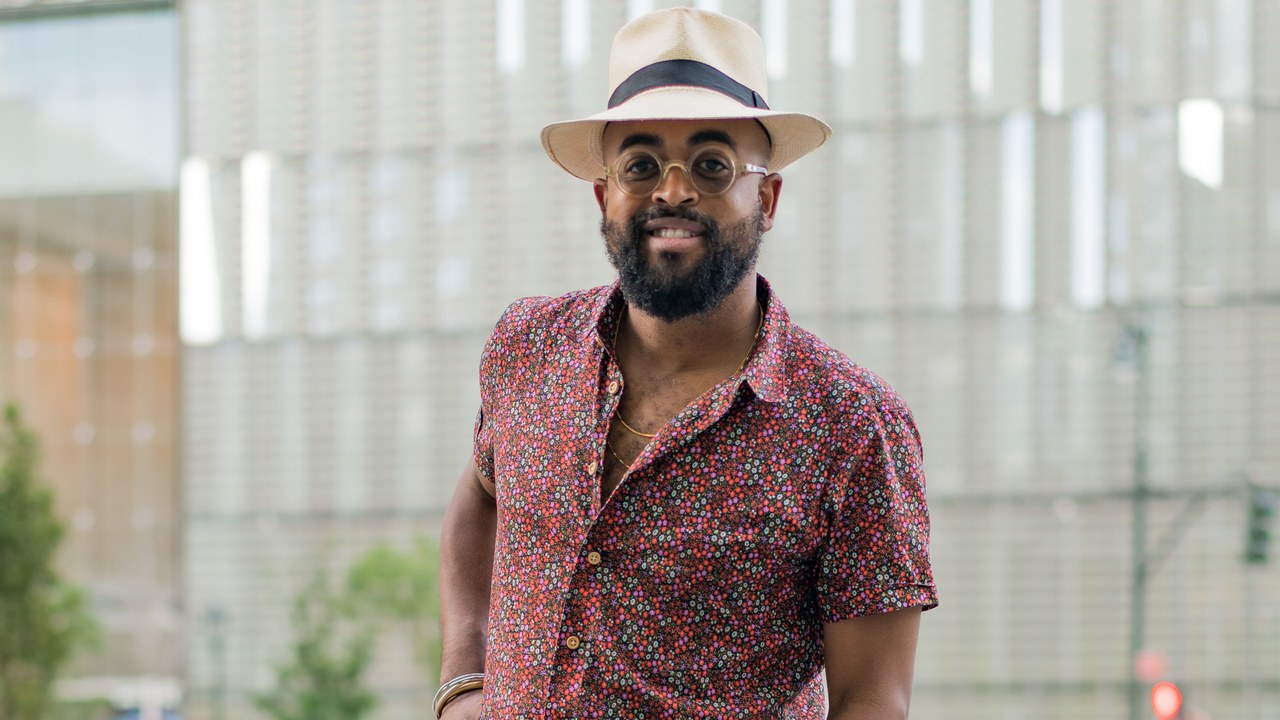 As we approach the July 2nd date of  AMFEST Expo 2018, Panelists from around the world have started sending their confirmations of their attendance at the event. One of the panelists who has confirmed that he will be speaking at the event  is America based, Nigerian fashion stylist, Mobolaji Dawodu

Mobolaji Dawodu, 31, currently based in Brooklyn, New York,  worked as the Style Editor at large for Fader Magazine for eleven years, he has  also worked for Style.com. He is currently  GQ Magazine’s Fashion Editor, and has styled A-list Hollywood actors like  Brad Pitt, Jared Leto and Mahershala Ali among others  for GQ. He has  also served as costume designer for popular Hollywood movies like  the 2016 Disney film Queen of Katwe and  “Where is Kyra?